We were able to swing our arrival time at the 7Wonders Museum to allow us to attend the Seattle Creation Conference just beforehand.

It was a day and a half full of really cool sessions and speakers.  The point of the conference is pointing people to God's Word as trustworthy, and exposing the sandy foundation of the anti-God religion of evolution. 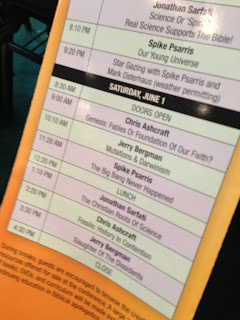 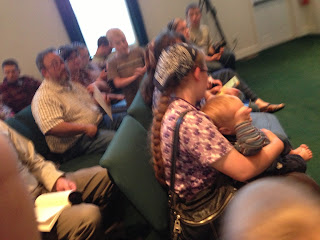 Why would we say "anti-God religion of evolution"?  Check out some of the words of prominent evolutionists. 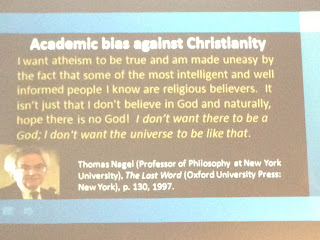 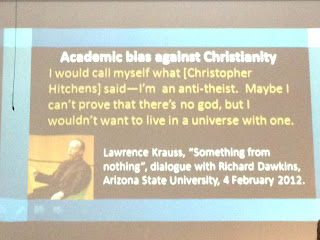 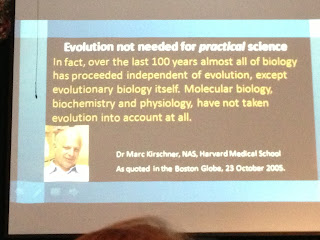 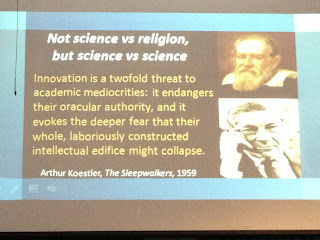 Besides these types of quotes, there was plenty of science-y stuff. 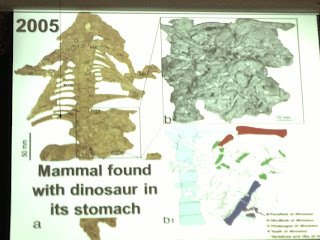 The conference was very well organized and the hosting church was very hospitable.  It was a free conference, too!  What a blessing.

Here are the speakers.... 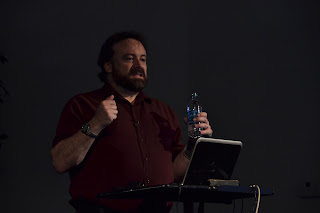 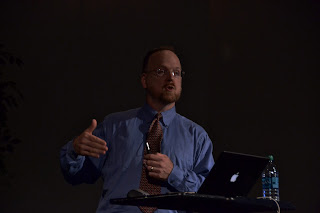 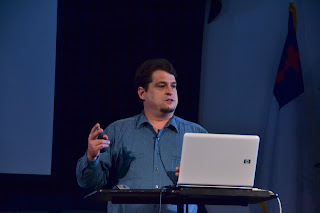 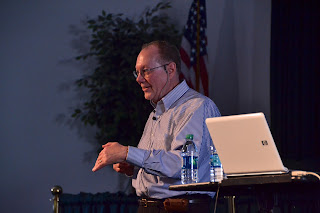 If we deny the existence of a Creator, we are left with these types of explanations... 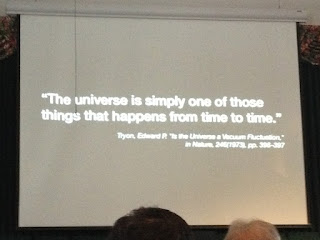 For the invisible things of him
from the creation of the world are clearly seen,
being understood by the things that are made,
even his eternal power and Godhead;
so that they are without excuse:
Romans 1:20