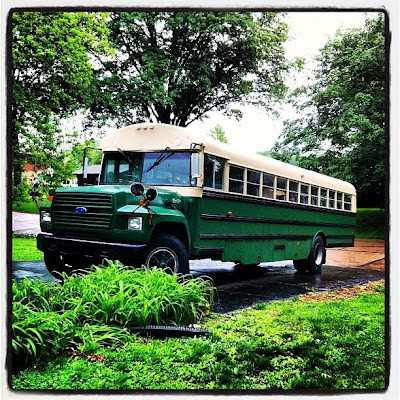 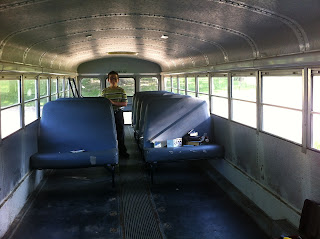 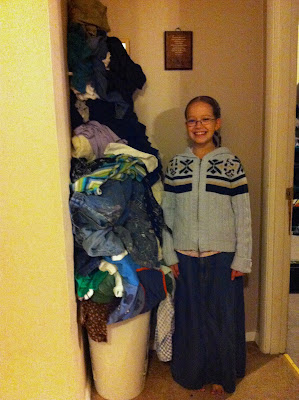 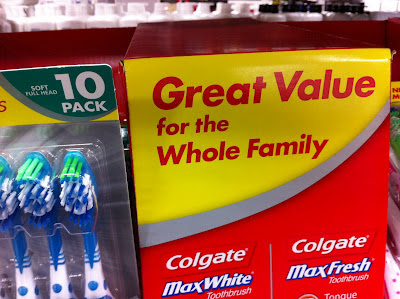 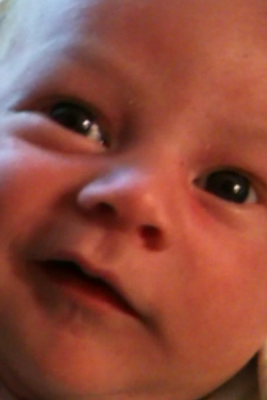 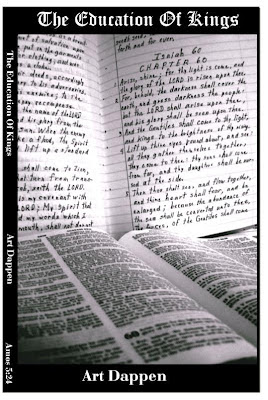 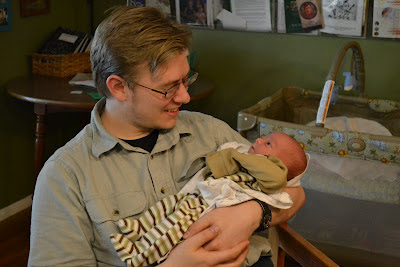 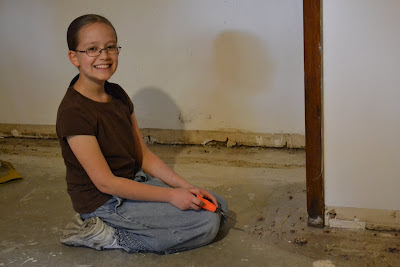 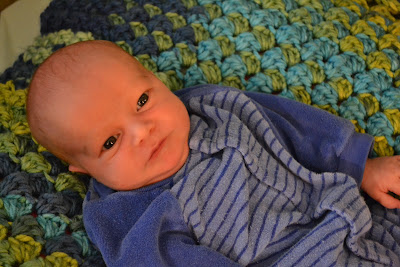 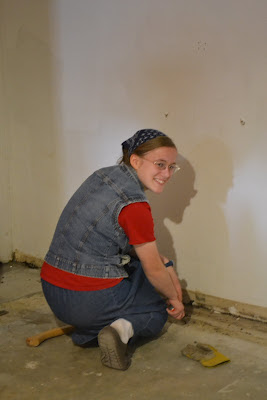 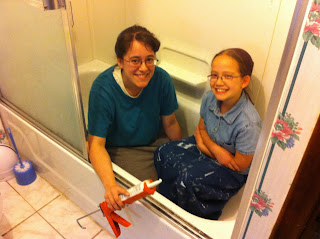 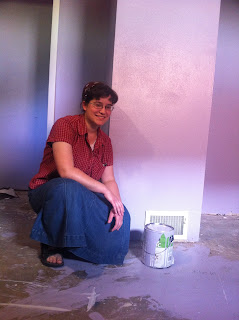 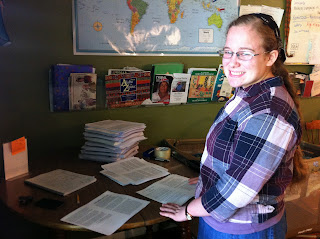 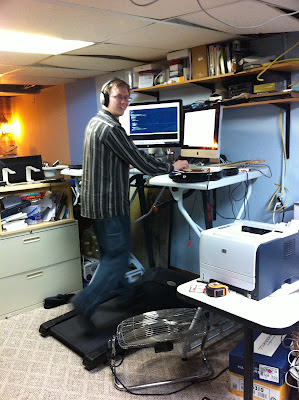 Zak is working hard on his client's new site, though sometimes he feels he isn't getting anywhere.
Posted by Debbie at 4:55 PM 7 comments:

A true Christian must be no slave to fashion, if he would train his child for heaven. He must not be content to do things merely because they are the custom of the world; to teach them and instruct them in certain ways, merely because it is usual; to allow them to read books of a questionable sort, merely because everybody else reads them; to let them form habits of a doubtful tendency, merely because they are the habits of the day. He must train with an eye to his children's souls. He must not be ashamed to hear his training called singular and strange. What if it is? The time is short,—the fashion of this world passes away. He that has trained his children for heaven, rather than for earth,—for God, rather than for man, —- he is the parent that will be called wise at last.

This is in the public domain and easy to find online!