A man complains bitterly, “There’s no justice in this world!”

What is he talking about?

If it doesn’t exist on earth, he has obviously never had any contact with the quality of justice that he is complaining ought to be here but isn’t. How does he know it is missing in human experience? Why is he sure it exists?  Where could that be, and how does he know about it? How does he even have the concept of “justice” (or of grace, truth, holiness, or selfless love) if he is only the material of his body and has had no physical contact with justice by sight, hearing, taste, touch, or smell?

Indeed, justice has none of these physical qualities. It is unquestionably nonphysical. 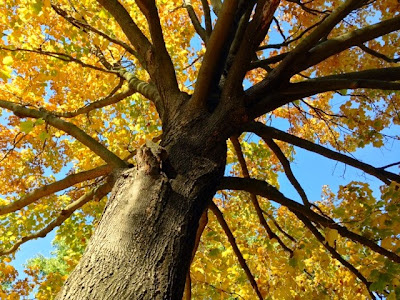 That we understand nonphysical concepts proves that we, our real selves that exist independent of our bodies, must be nonphysical as well. Materialism simply won’t hold up to examination. It cannot explain even the simplest realities of life that we experience daily. Much less can materialism explain profound thoughts, philosophical concepts, the drive to expand one’s knowledge, and the yearning for purpose and meaning even beyond this physical life. 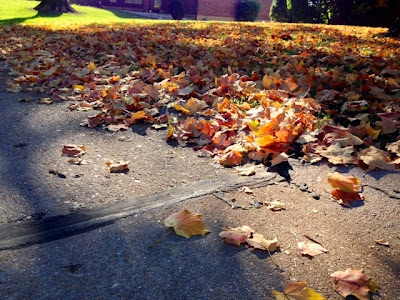 Undeniably, the appreciation of truth, wisdom, and beauty, the loathing of evil, and the longing for ultimate fulfillment do not arise from any quality of the atoms, molecules, or cells that constitute the body or even of the brain.

Tissues know nothing about issues. There is therefore good reason to believe that the spirit to which these undeniably spiritual capacities belong will continue to exist even when the tissues that make up the body it has inhabited have died.

THE EVIDENCE FOR CONSCIENCE


There is no denying the fact that, even though we have never seen it on earth, each of us innately recognizes a perfect standard of absolute justice, truth, and moral purity. Moreover, we have something we call a “conscience” that tells us when we have violated that standard. We can learn to turn a deaf ear to this inner voice or to pervert it, but it is there nevertheless.

Once again, the conscience can only be explained on the basis that there is, residing in these physical bodies, a nonmaterial spirit made in the image of a personal Creator who is a Spirit and has impressed His standards upon us. And it can only be from Him that the obviously spiritual capabilities we possess originate. 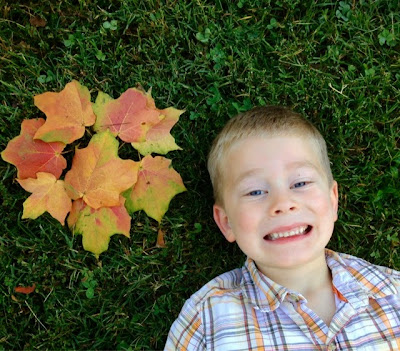 The God who inspired the Bible claims to have written His moral laws in every human conscience:

For when the Gentiles, which have not the law, do by nature the things contained in the law, these, having not the law, are a law unto themselves: Which show the work of the law written in their hearts, their conscience also bearing witness, and their thoughts the mean while accusing or else excusing one another. (Romans 2:14-15)

The consciousness of having broken an unseen but not unknown perfect standard of right and wrong goes beyond culture and cannot be explained in terms of learned behavior. We can reason about what is right and wrong and decide upon behavior totally at odds with our upbringing and presumed conditioning.

This fact is proved again and again as generation after generation rebels against the standards they have been taught. The hippies of the sixties are but one example. Sin is defined in the Bible as coming short of that perfection for which God created us in order to reflect His own glory. 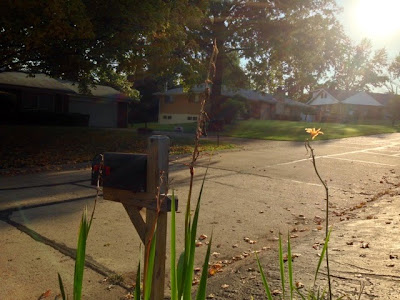 Sin is rejecting God’s light, refusing to let it guide and energize us in obeying our Creator’s will. We know when we are guilty of that, and that disturbing sense of coming short is what troubles the conscience.

Yes, we all have an undeniable inner recognition of right or wrong. The man who complains about the injustice of a court decision need not be referring to a violation of any legislated law. In fact, far from accepting every law passed by legislative bodies, we often complain about their injustice. The man sitting in court and observing what he considers to be improper procedure and conclusion is really demanding that the court itself adhere to the innate standard that he knows exists and believes the court has violated.

No one has the right to take another’s innocent life to save oneself. That rule is written in our conscience. But it is the very opposite of everything that evolution, were it true, would produce as instinctive reaction. Self-preservation is the law of the jungle and enforced by tooth and claw without compassion. 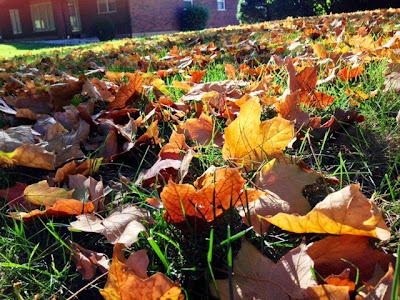 Respect for others is highly regarded among humans, and survival of the fittest could never produce it. Everywhere in nature, creatures kill and feed upon one another. We consider that normal and ourselves feed upon lower life forms that we have killed for our sustenance. At the same time, however, we know it is wrong to murder other human beings of whatever color, race, or creed. The random motions of atoms in our brains that presumably all began with a big bang and have proceeded by chance ever since could never produce the moral understanding that is common to all.

Nor can moral conviction or compassion for others be explained by any evolutionary process. In fact, “survival of the fittest” would be undermined by, and could never produce, conscience and ethical concerns. Yet the soldier who falls on an enemy hand grenade to save the lives of his buddies (as some have done), or the policemen and firemen who gave their lives in the attempt to rescue others on September 11, 2001, when the World Trade Center was brought down by terrorists, are admired as heroes. A consistent materialist/evolutionist view would have to denounce as utterly senseless the risking of one’s own life to save the lives of total strangers. In spite of the predominant instinct of self-preservation, however, self-sacrificial deeds are admired and given the highest praise by society. How can that be, if we are products of evolution? 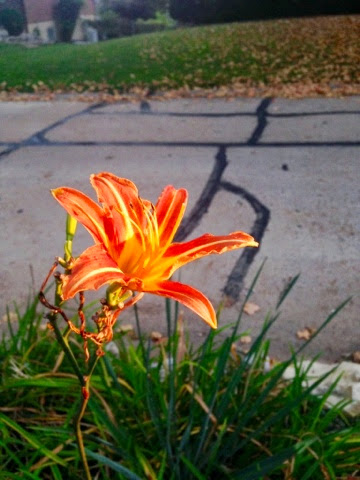 When did evolution do away with the instinctive law of the jungle that is so essential to survival of the fittest?


Furthermore, in spite of “thou shalt not commit murder” being written indelibly in every conscience, man finds reasons to kill and even to torture his fellows. These rationalizations include supposedly justifiable wars, ethnic hatred, and religious fanaticism. Man has his devious explanations by which he can justify almost any evil. He is a rational being, even accusing others of being irrational, the worst insult one can level at another.

But big bangs and the resulting chance motions of atoms do not produce rationality. Reason is not a quality of matter but an ability of persons. Consequently, a person must consist of something more than the material of the body. Nor can a physical universe explain the existence of personal beings with the ability to reason about their origin. That could come about only through an infinite Being having created them in His image and likeness so that they could know and love Him and one another and receive His and others’ love. 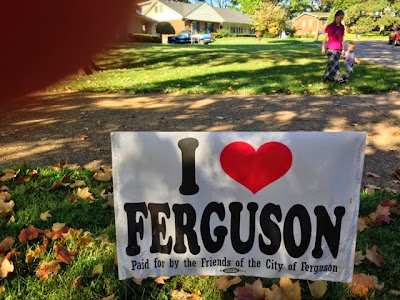 That we recognize a love that puts others ahead of oneself as the highest experience—and that the expression of human love involves not just the physical pleasure of an animal body, but something so far beyond it that it can only be described as spiritual—is further proof of man’s origin at the hand of God and that man is more than the physical composition of his body.

The very fact that we have a conscience apart from culture and an innate sense of justice that does not derive from man’s laws but even complains about their injustices, can only be explained in one way: our spirits living in these bodies were created in the spiritual image of the God who is perfect in justice, holiness, love, truth, and those other nonphysical attributes that only God could possess in flawless fullness.

Thanks for sharing this, Dave. - Brother Steve Morris.

Thanks for sharing this, David. - Brother Steve Morris.