An interesting twist to the day was a big rainstorm which came shortly after the ceremony ended. Those who had slipped out to get some fresh air came scurrying back in, and everyone stayed cozy in the building which rapidly grew more humid. Thankfully there were fans in the windows, which helped bring the temperatures down!

While Zak and Beth Klein enjoyed greeting family and friends following the wedding, a group of girls and guys from the Rhinelander congregation kept things moving along for the reception, to be held in the same room. We are so thankful for their help!


After greeting folks, it was time to assemble the many Kleins and Bales together for family pictures. We had planned to take them outside, but with the rainstorm, we ended up using the blue backdrop instead. Ben Bale used a mic to gather the various family members together. 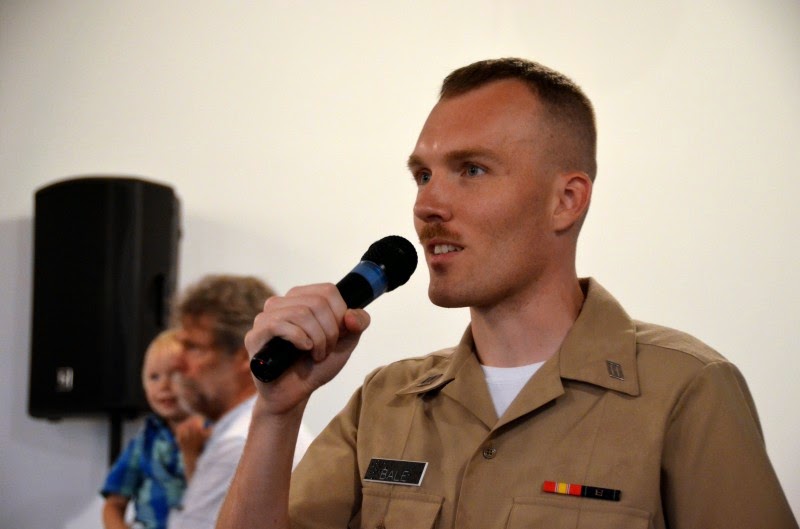 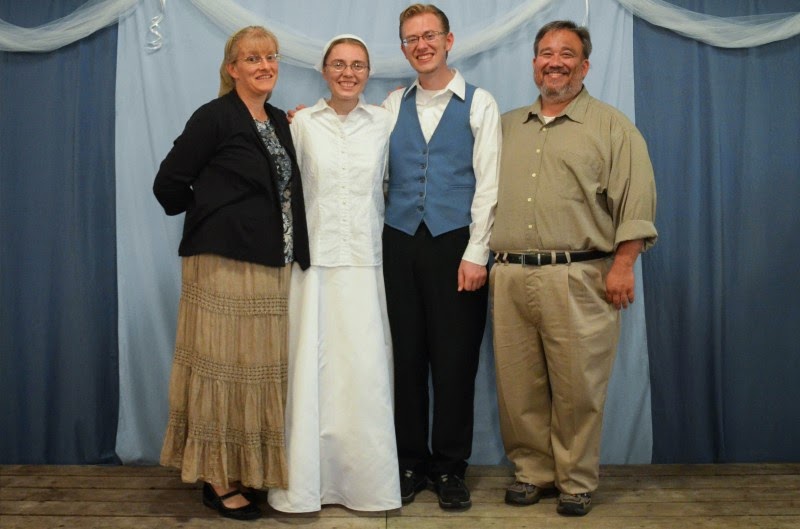 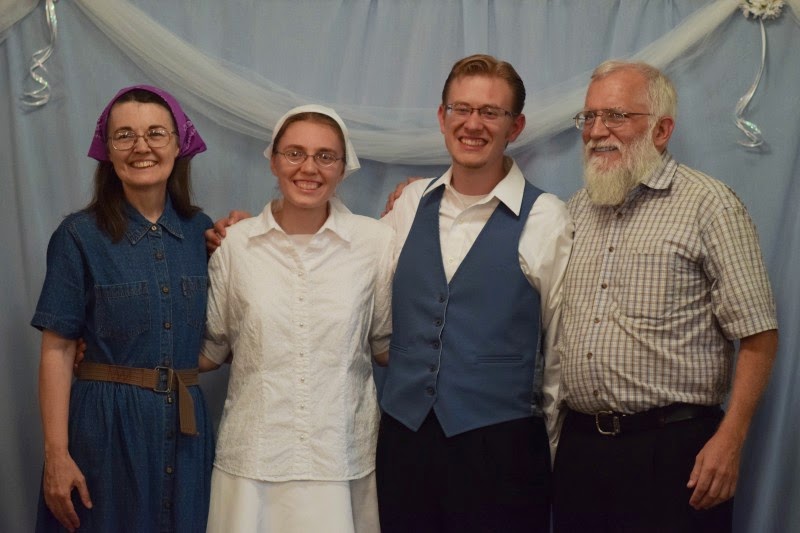 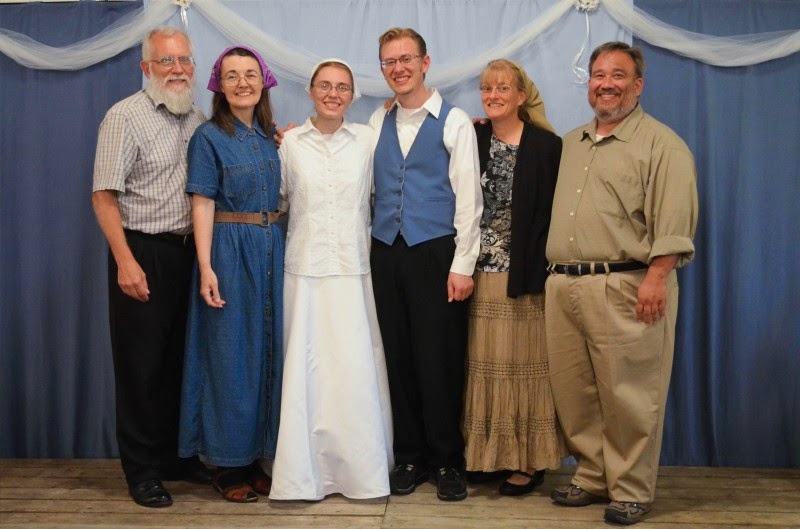 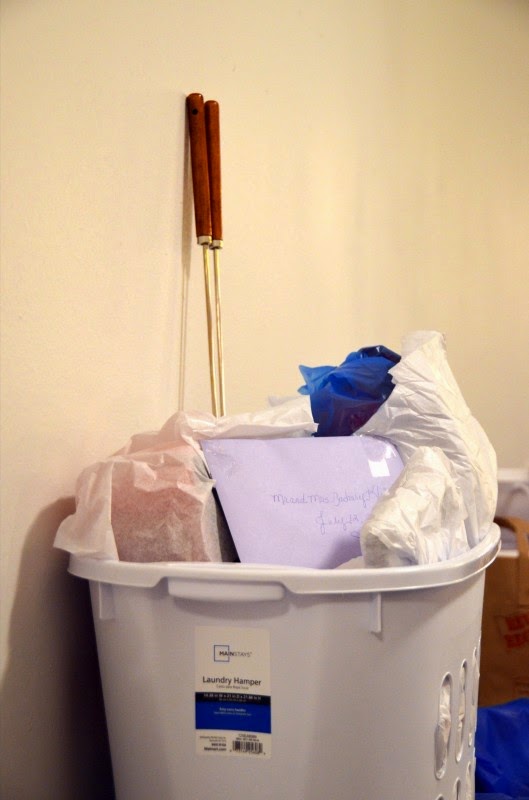 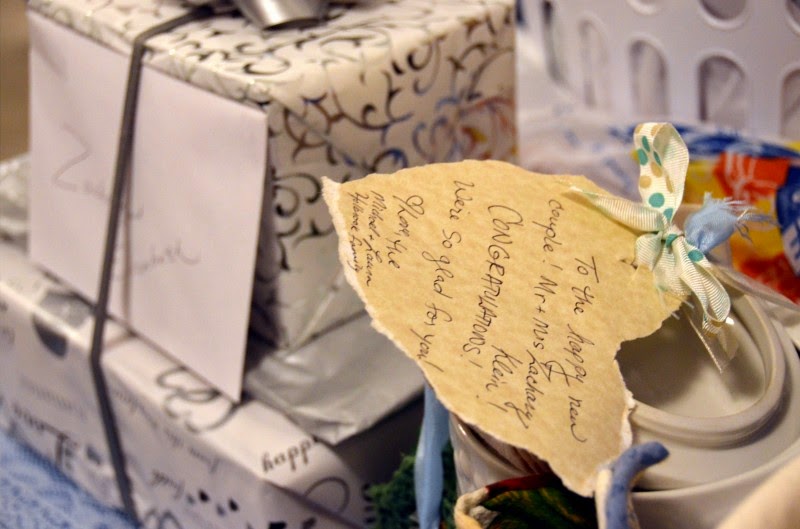 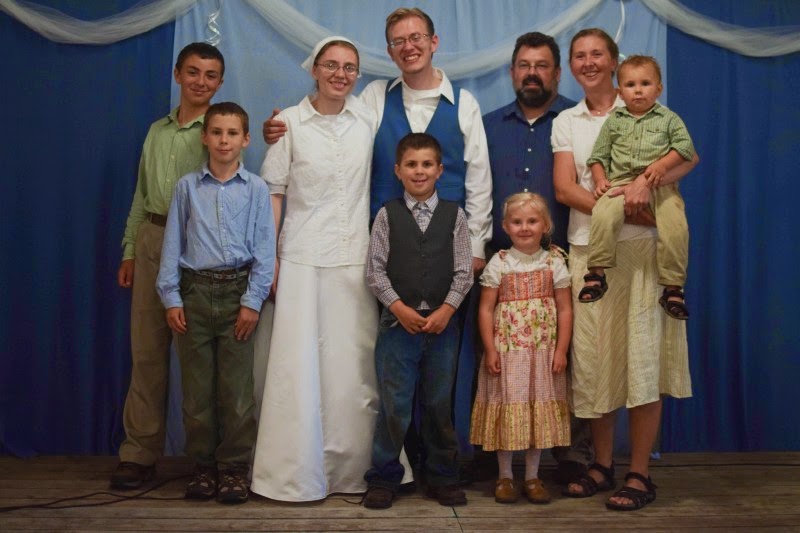 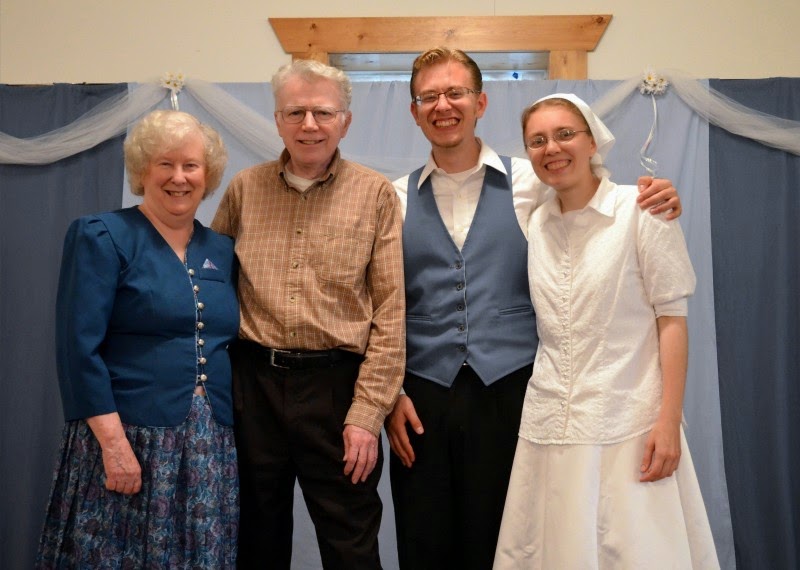 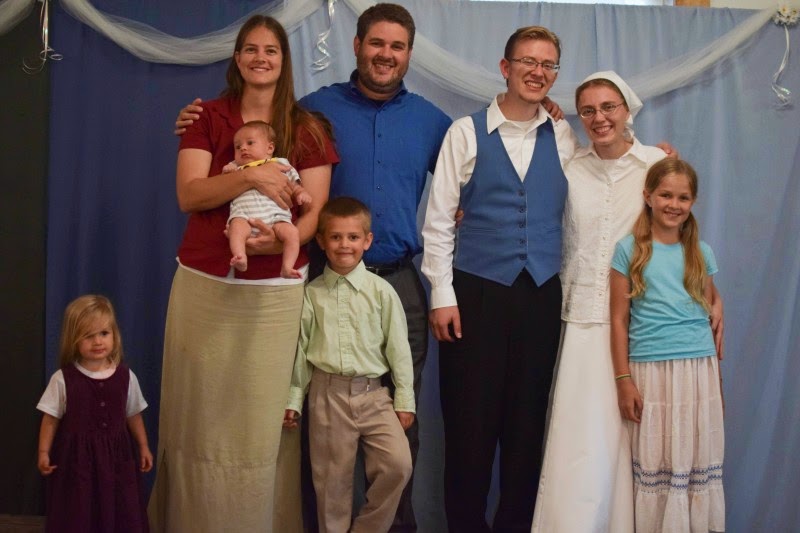 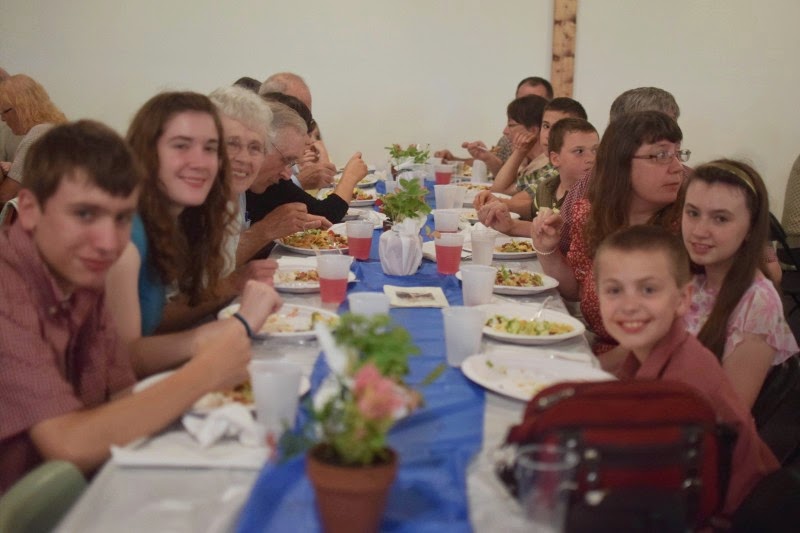 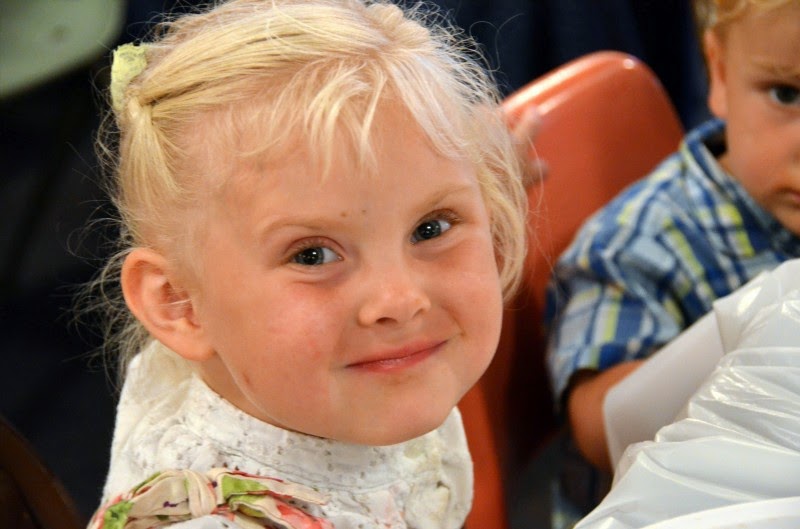 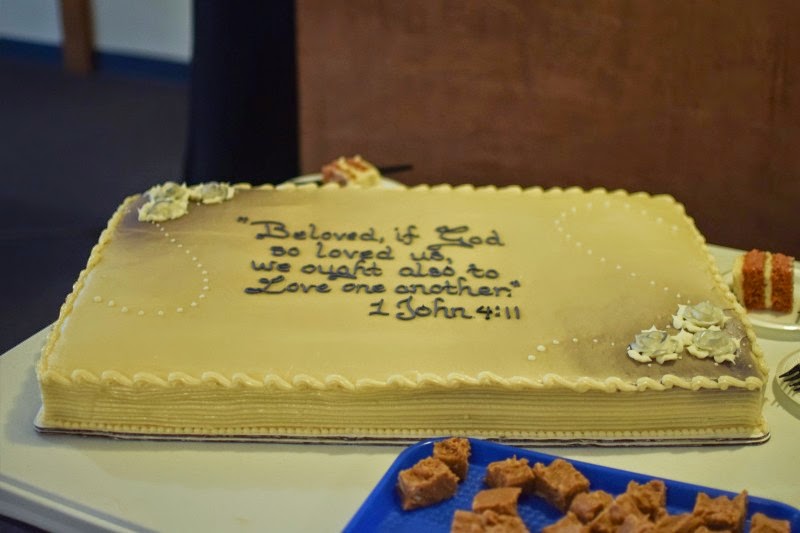 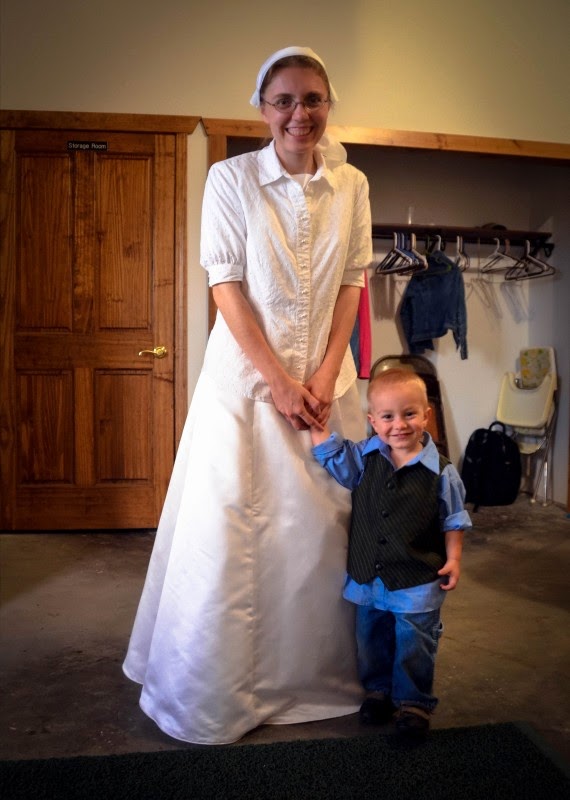 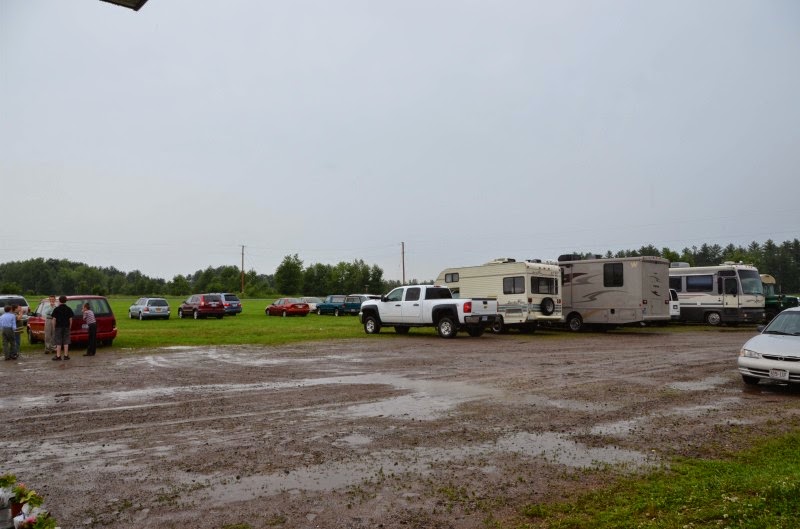 By the time things began winding down, the rain let up. As it drew near the time for Zak and Beth to leave, the sun broke through the clouds and the Lord gave us a beautiful sunset, perfect to take some photos of the couple! 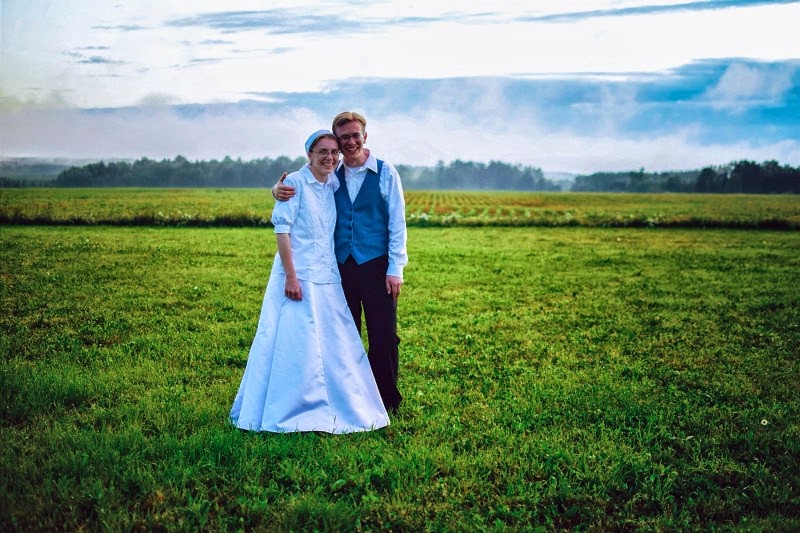 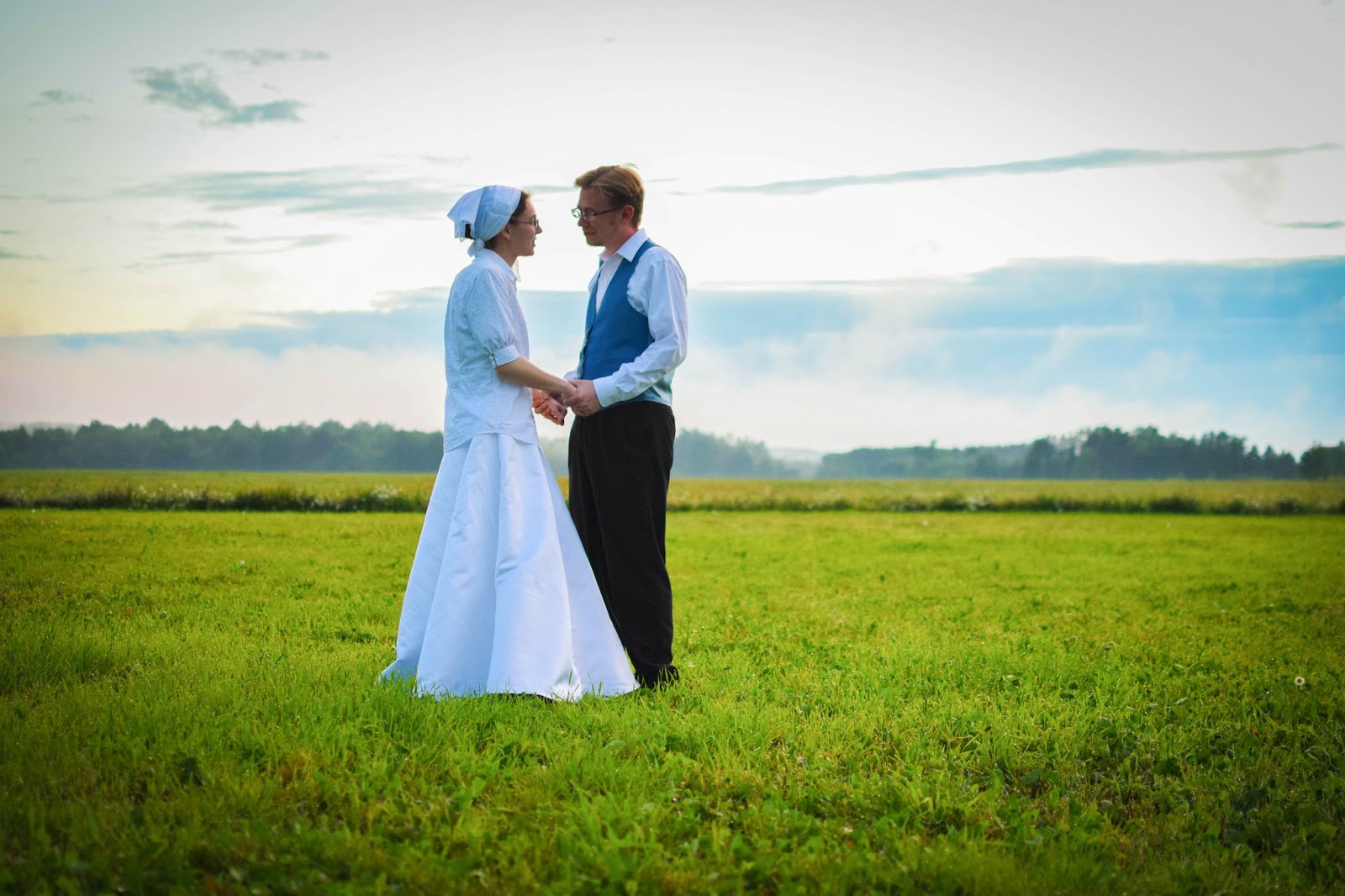 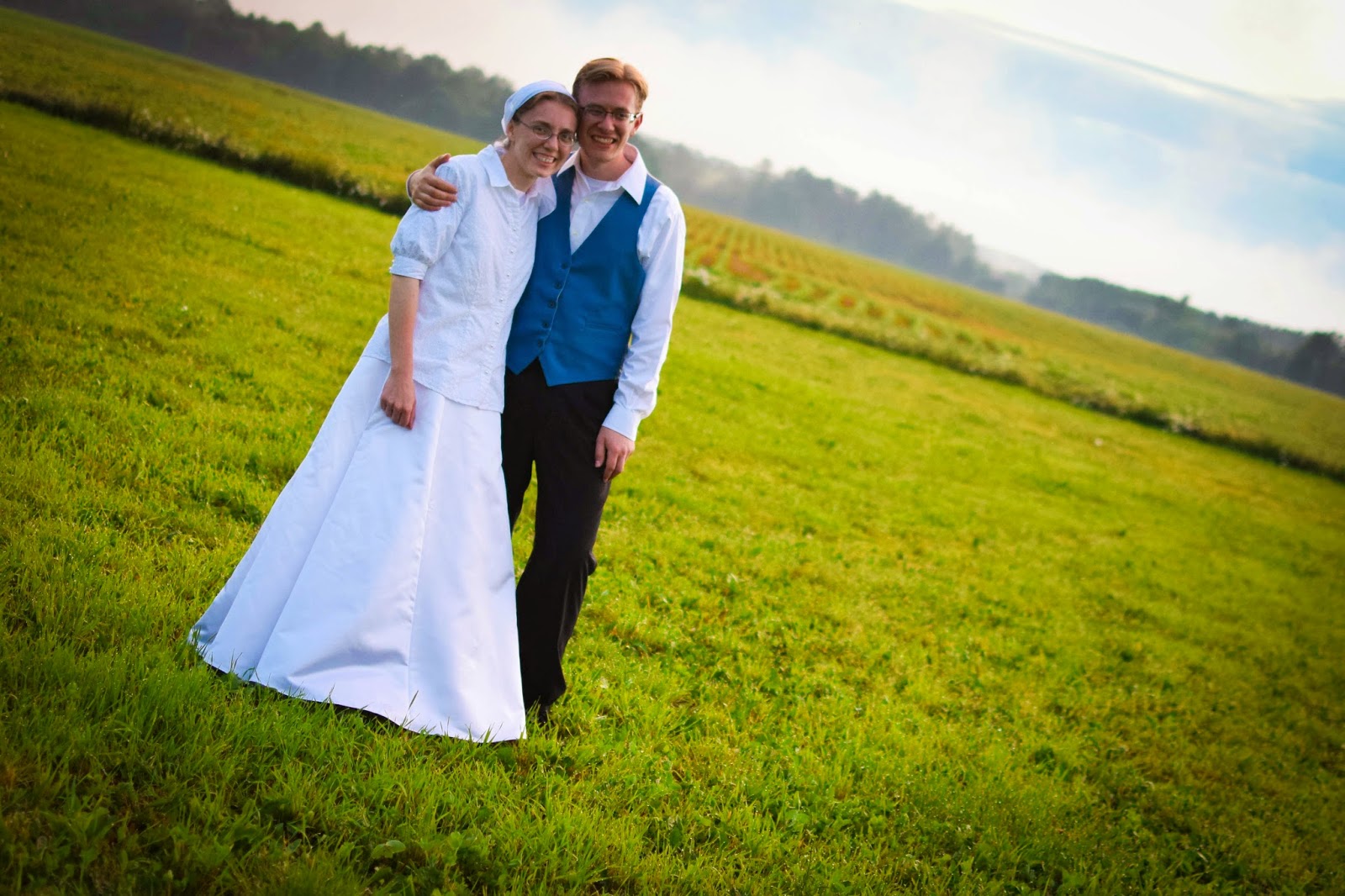 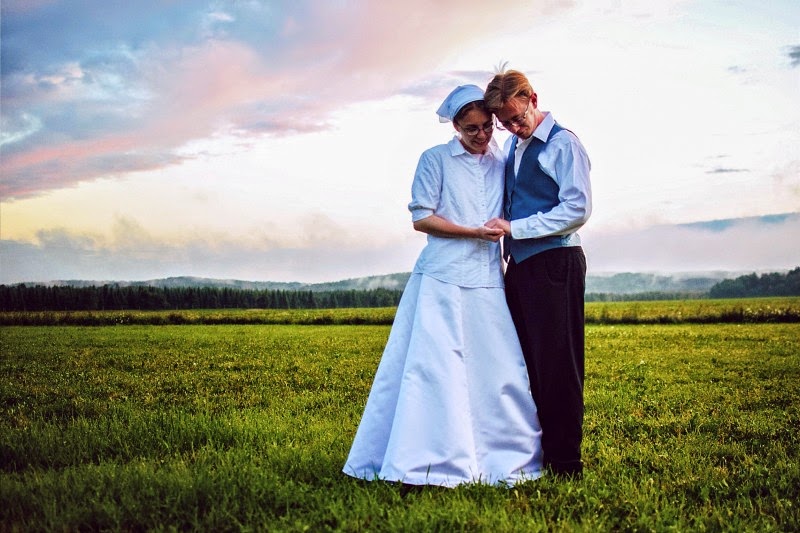 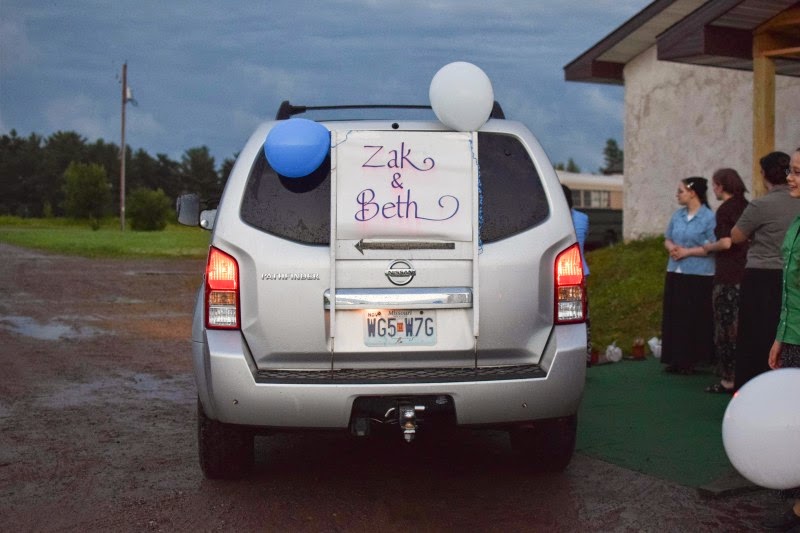 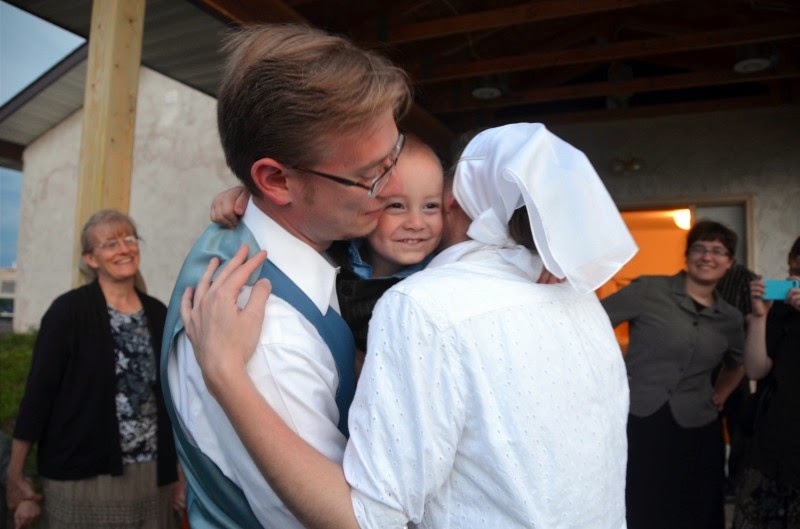 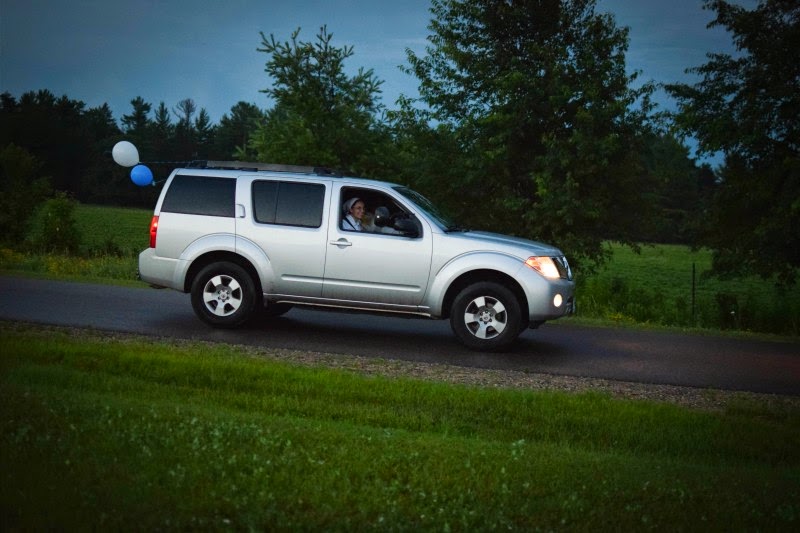 And so ended that beautiful day... but it only marked the very beginning of two lives joining as one, ready to follow the Lord every step of the way. After the wedding, the couple spent the rest of the year traveling around the country, living in a travel trailer, visiting with family and friends in both the States and in Mexico, and seeing many natural and historic landmarks on their route. It has been amazing to see where the Lord has taken them as they followed His leading. Truly "there is a wonder and wildness to life, and freedom for those who obey."

"...we pray always for you, that our God would count you worthy of this calling, and fulfill all the good pleasure of his goodness, and the work of faith with power: That the name of our Lord Jesus Christ may be glorified in you, and ye in him, according to the grace of our God and the Lord Jesus Christ."
1 Thessalonians 1:11-12