A tour of the Solar System (by Sammy)

In early February, we went on a tour of the solar system. Our first stop was Earth. We couldn't get to any of the other planets... so we just stayed here and looked at them.


During late January and early February this year, you could see Mercury, Venus, Saturn, Mars, and Jupiter (all the planets except Uranus and Neptune) in the early morning sky. Before the the sun rose, we took a family silhouette family picture. Then we watched the sunrise. After the sun rose, the only planet we could see was the Earth. 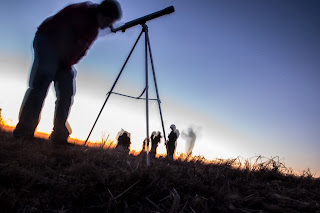 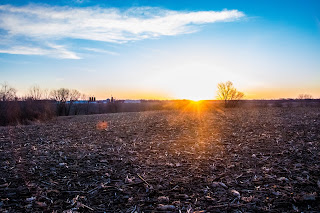 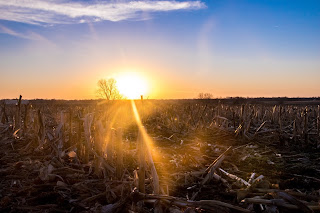 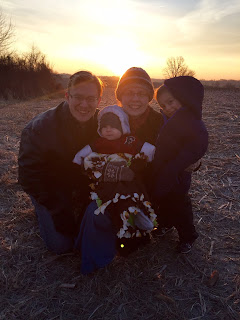